This Festive Season, Give the Gift of Food: Where to Donate Surplus Food in Singapore 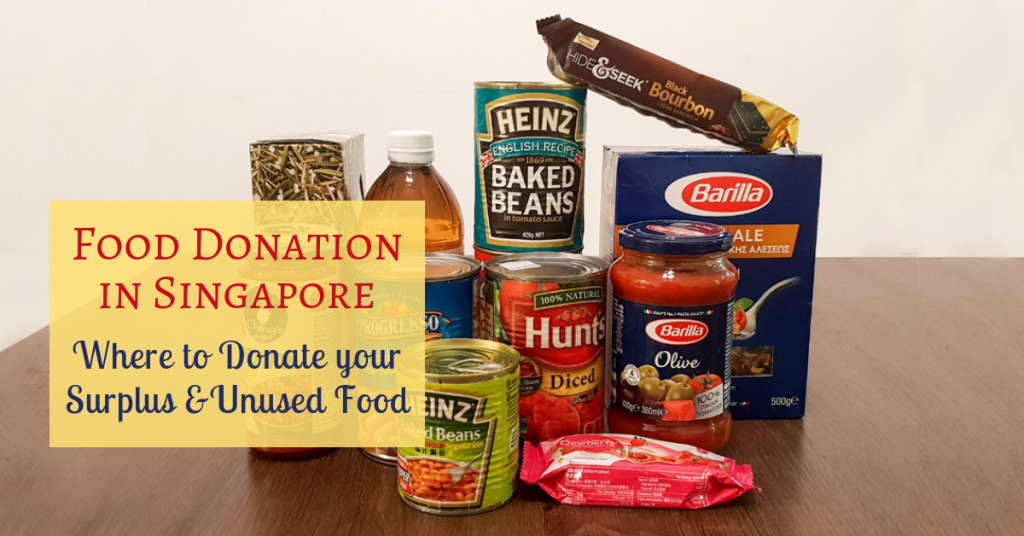 Food is one of the basic requirements of sustaining life. Then, isn’t it a tragedy that some have none and others have surplus that they think nothing of before wasting? Organisations like Food Bank Singapore work towards getting your surplus to those who need it. And this festive season, let’s think beyond just our surplus and help the less fortunate by gifting essentials like groceries. So pick a cause that resonates with you and give the gift of food.

The Clean Addicts: Handcrafted cakes that are vegan, healthy, delicious, made with real food and for just about anybody 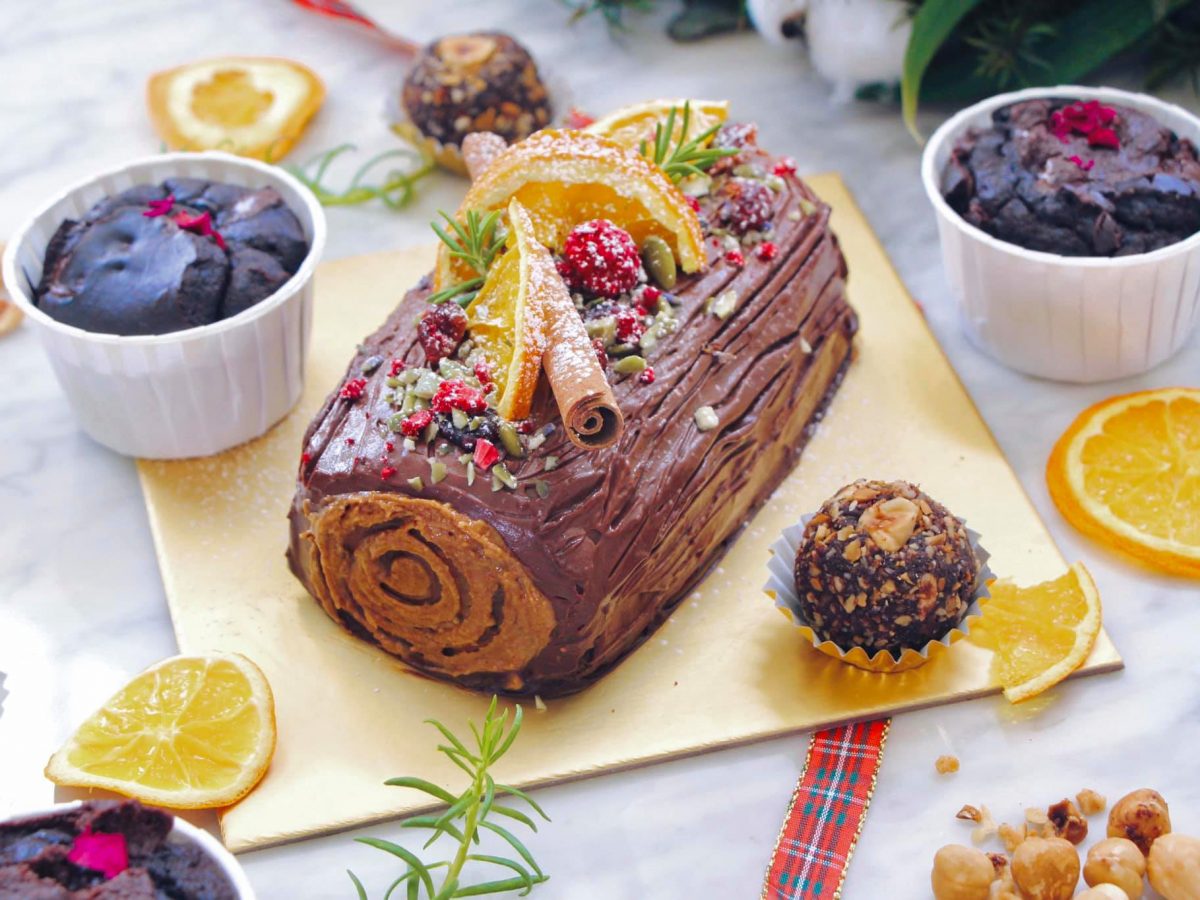 If you’ve ever wondered if there is anything like look, taste AND feel-good bakes, wonder no more! As unbelievable as it sounds, The Clean Addicts is a wholefoods vegan bakery that seamlessly incorporates real foods into their desserts. We’re talking ingredients like nuts, beans, rolled oats and even sweet potatoes; foods that come with real […] 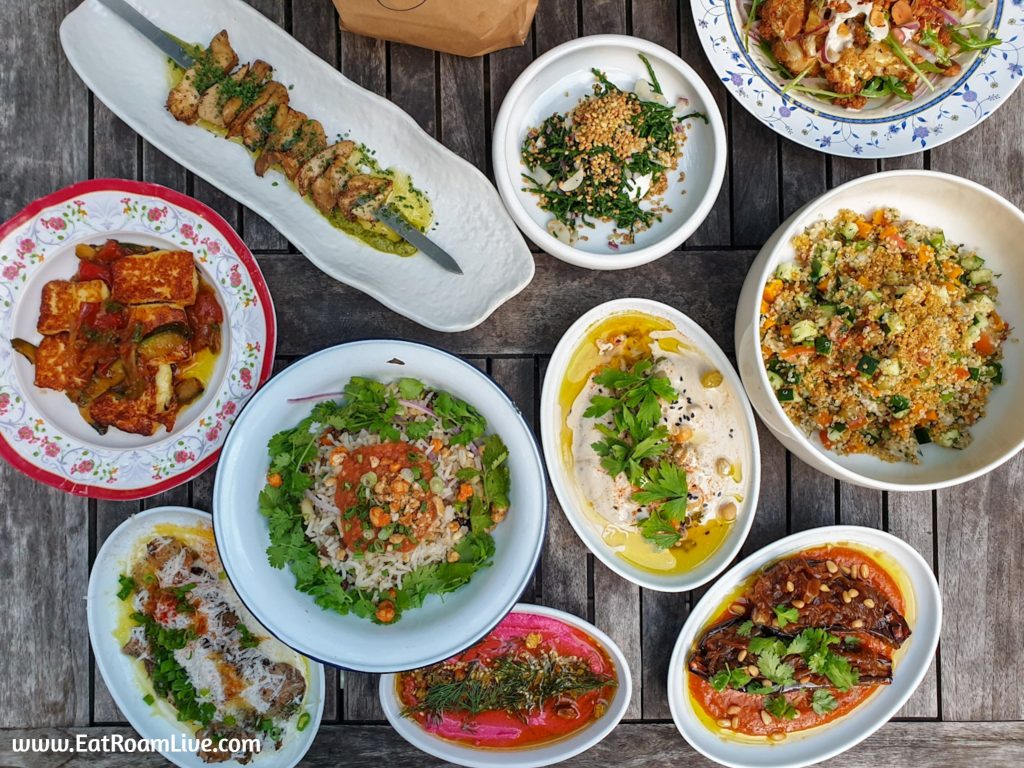 Artichoke is a middle eastern inspired restaurant with tons of vegetarian and vegan options. While the menu draws on middle-eastern flavours, it is far from traditional and that is the fun part. Located in the heart of Singapore’s Arts and Heritage district, Artichoke is housed in a brightly coloured yellow building. The Botanic, is well-known for its spectacular plant-based dining and one of its most popular dishes is the Kale Salad, Seeds & Grains! The fabulous mix of Kale, golden raisins, nuts and seeds, shallots, capers and pomegranate, with a sprinkling of quinoa is extremely well balanced and tastes fabulous. Here is the recipe contributed by Group Executive Chef Shannon Binnie of The Botanic. 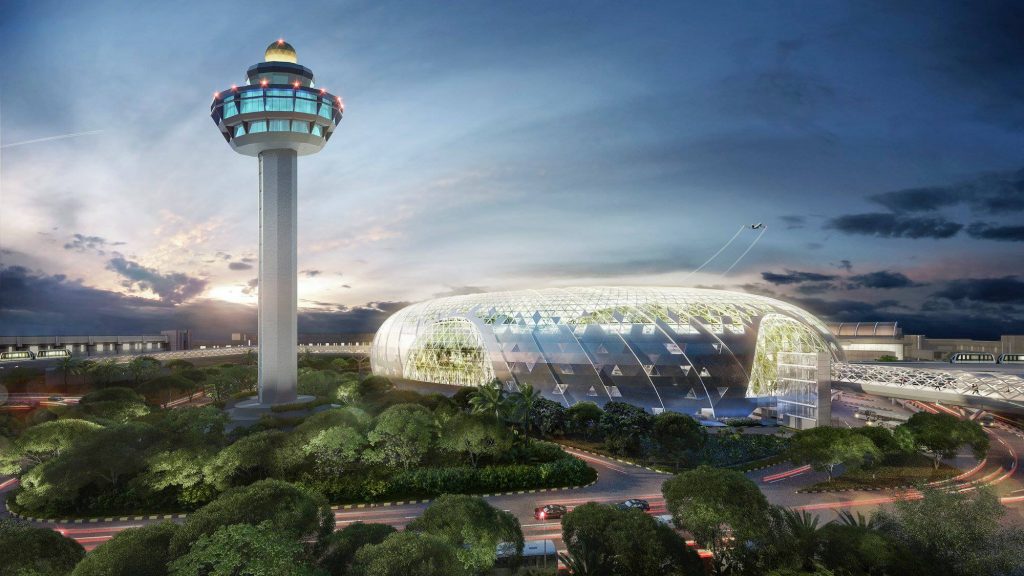 From Spanish Tapas to Indian Samosas to Plant-Based Meat Burgers to healthy Açai Bowls to vegan Pizzas and much, much more, vegan and vegetarian food is available aplenty at Jewel Changi Airport. Here is EatRoamLive’s Guide to Vegan & Vegetarian Food, Vegan Drinks and Vegan Shoes at Jewel Changi. 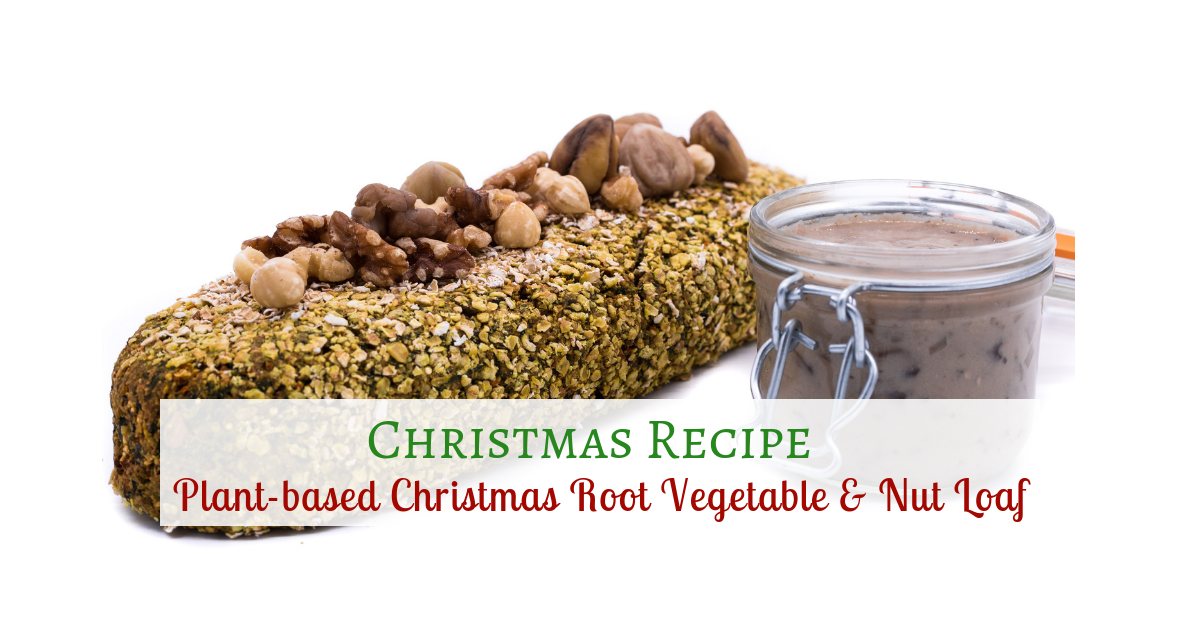 Mezza9 at Grand Hyatt Singapore is one of the most vegan-friendly restaurants in town, with several plant-based dishes offered on their menus. Their Festive Christmas and NYE buffets offer a lot for vegetarians as well. If you’re looking to indulge your taste buds the vegan way this Christmas, we have the perfect recipe for you, […] 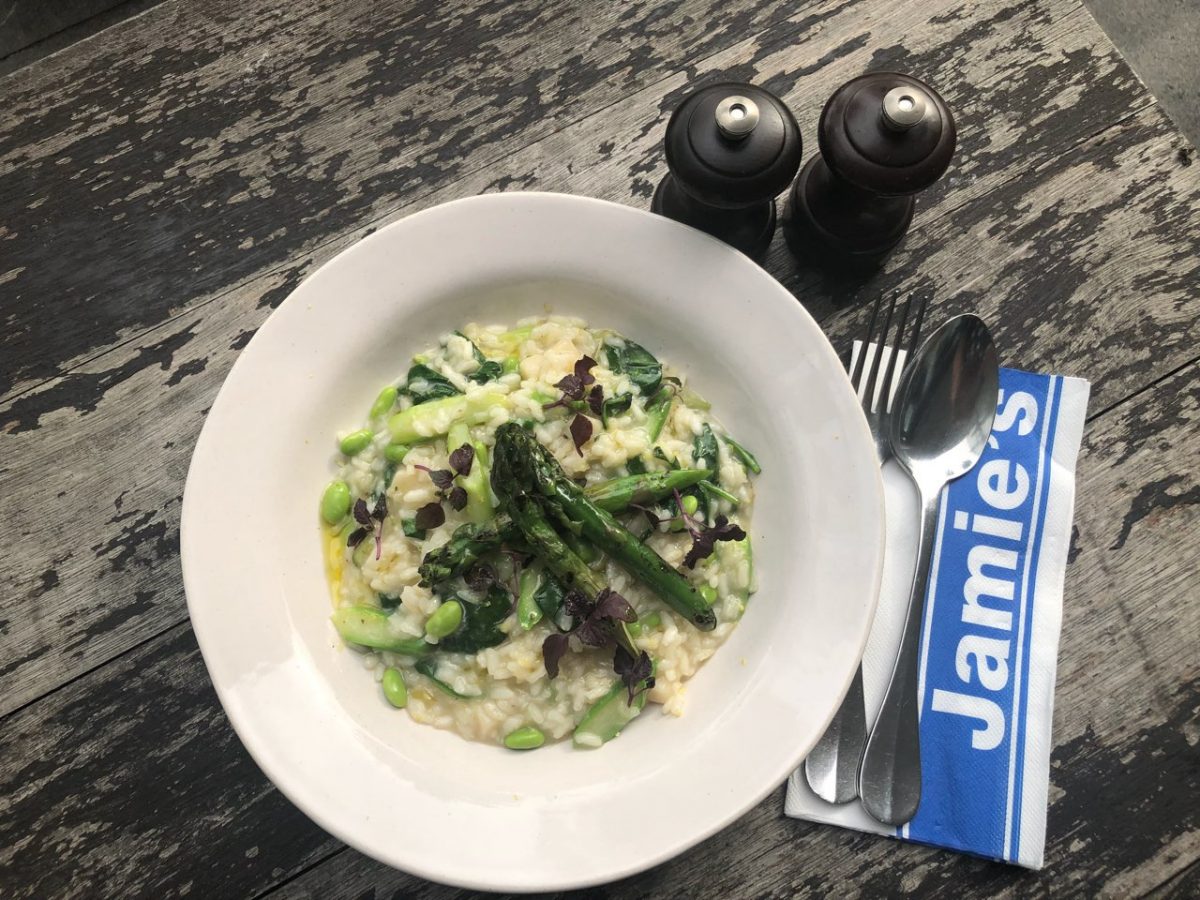 One of the most famous chefs in the world, Jamie Oliver is an advocate of cooking meals from scratch, and of sourcing sustainable and free-range products. In 2013, amid overwhelming hype, Jamie Oliver opened his first restaurant in Singapore – Jamie’s Italian at VivoCity, followed by Jamie’s Italian at Forum just 2 years later. Since then, they’ve been […] 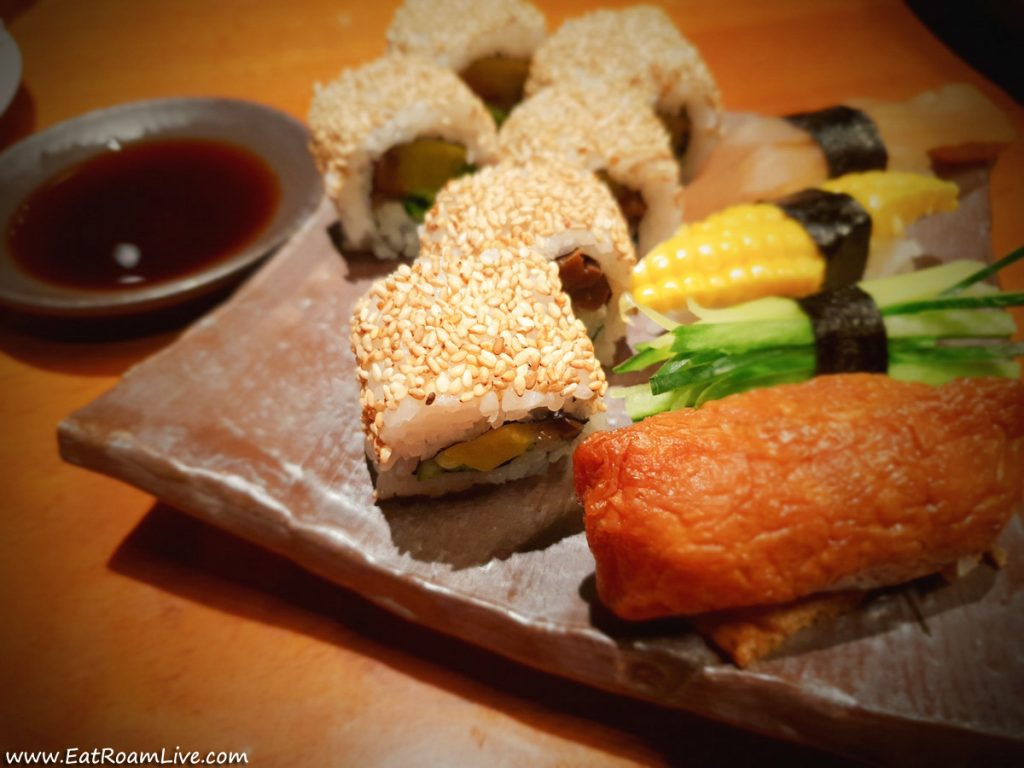 When it comes to catering to vegetarians and vegans, Grand Hyatt is a step ahead of the competition. Their multi-cuisine restaurant Mezza9 has 9 different stations that include a Western Grill, Chinese, Thai, Japanese & Sushi, each with plant-based options. You can even enjoy fabulous vegan salads at the Seafood station. Every cuisine here is authentic and has stood the test of time (we’re talking 20 years). Besides these, you can also enjoy desserts from the Patisserie or choose from the city’s largest selection of martinis at the Martini Bar. The ambience is refined, yet relaxed and the staff and service are top-notch, making for fabulous vegetarian and/or vegan dining. 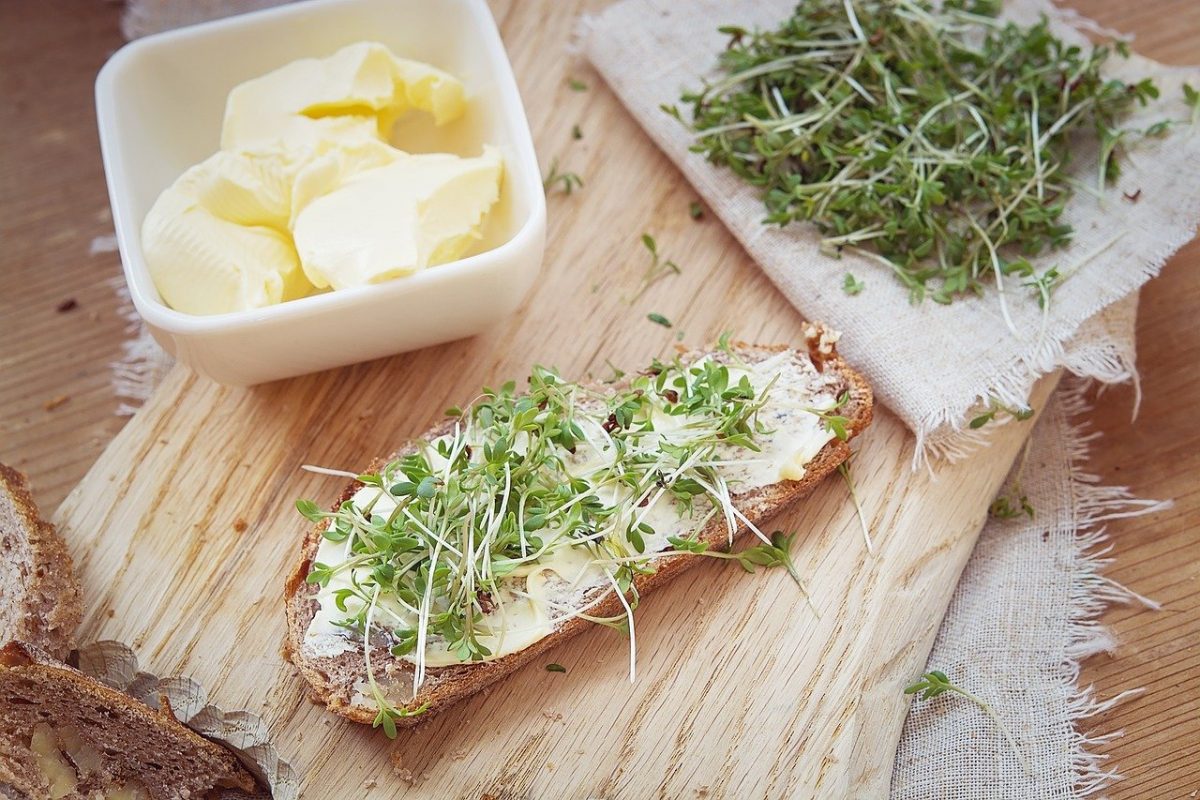 Being vegan is no more a reason to stay away from buttery treats for Singapore now has a host of wonderfully rich options for Dairy-Free Butter Alternatives, Vegan Spreads and Nut Butters. About just as lip-smacking as the real deal, these are healthier and ethical too. Make shopping easier with this handy list of dairy-free and lactose-free butters, butter substitues, vegan spreads, available in Singapore.